How A Metaphor Can Kill You (or Save Your Life)

In 2015, Sarah Kliff and VOX news conducted a remarkable investigation into the different ways hospitals think of, prepare for and respond to medical outcomes. Specifically, they looked into preventable deaths in hospitals, which number around 210,000 to 400,000 deaths annually in the United States. 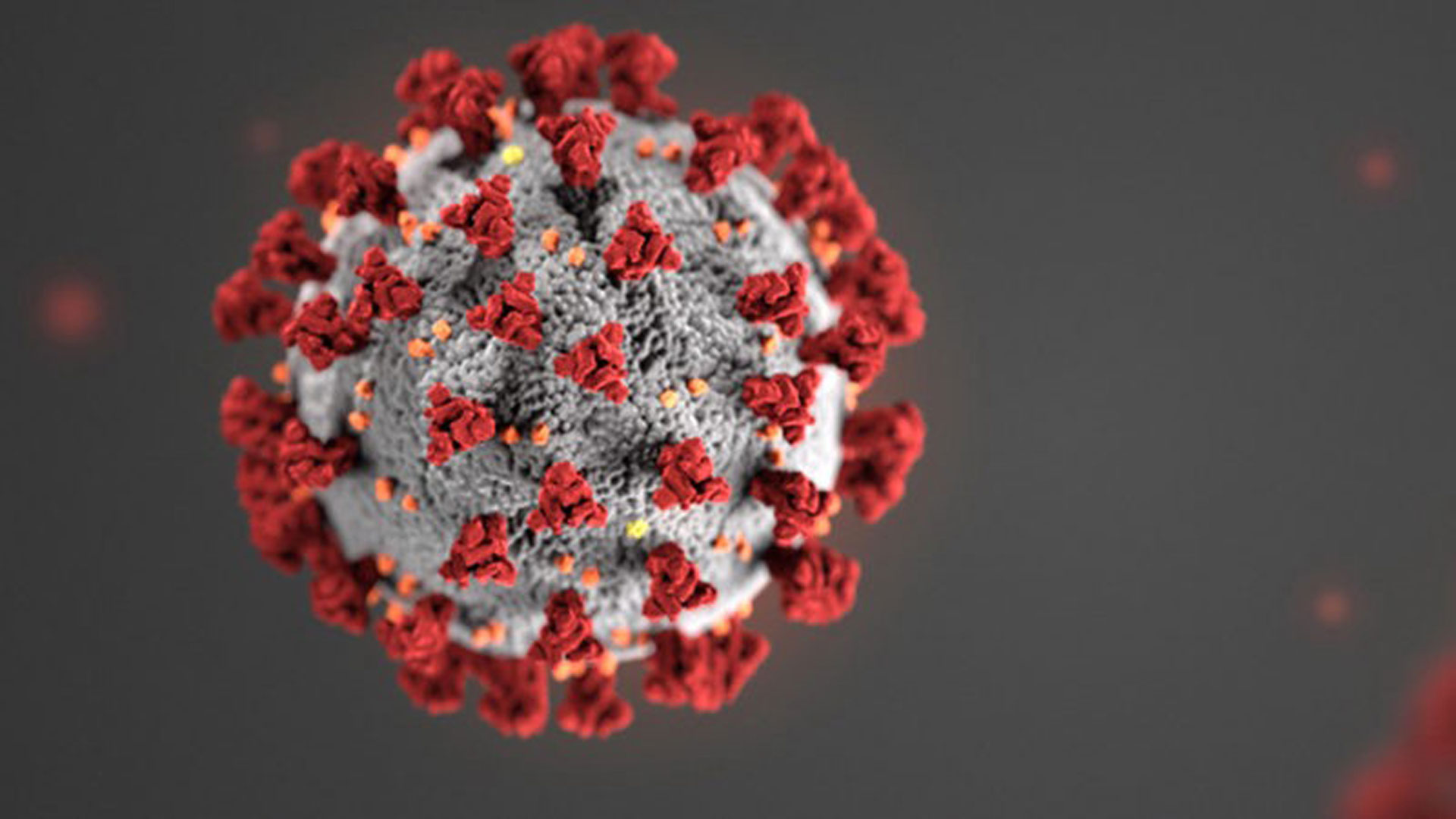 Do no harm: Some hospitals let a preventable infection kill their patients

When pressed by the girl’s mother if her daughter’s death could have been prevented, Stanford responded in a letter stating, “The placement of central lines is associated with risk of infection [and given that] there is a risk of infection, even in the best of circumstances, [the risk] can never be entirely eliminated.”

Kliff contrasted this metaphoric framing used by Stanford — like a car crash — an unfortunate, but inevitable consequence in life — with the framing used at Sutter Roseville Medical Center, a hospital only three miles away, that had achieved a record of zero central line infections for seven years in a row.

The difference? When research came out that showed that central line infections were entirely preventable,Roseville’s team adopted a no-tolerance policy for the infections, and began to implement the research, stringently reviewing personnel, equipment, skill sets, procedures…everything that could have an impact on patient outcomes. And as they did this, they framed “every infection as a defect,” according to Peter Pronovost at Johns Hopkins Medical Center, and pushed their rate of infections down to zero.

Their framing, in contrast to Stanford’s, was not that of a car crash but that of a plane crash — an unacceptable event that is endlessly dissected as a system failure and then improved upon so that it never happens again.

The notion of metaphoric framing and outcomes recently came up for me when listening to Donald Trump speak about the current pandemic. When referencing COVID-19 and the resulting economic situation in the United States, he said, “We lose thousands and thousands of people a year to the flu. We don’t turn the country off — I mean, every year….we lose much more than that to automobile accidents. We didn’t call up the automobile companies and say, ‘Stop making cars. We don’t want any cars anymore.’”

Their framing was not that of a car crash but that of a plane crash — an unacceptable event that is endlessly dissected as a system failure and then improved upon so that it never happens again.

While Trump didn’t come out and say, ‘“It’s inevitable that large swaths of peoplewill die of COVID-19 and I’m fine with that outcome,” he may as well have.

This use of car crash language is not isolated to Trump. Just a few weeks ago, Elon Musk was using the same framing, sharing with his employees that they “were far more likely to die from a car crash than COVID-19.” Speaking about the current pandemic in the same breath as a car crash reveals that leadership, both in our government and in much of our corporate community, has not taken COVID-19 all that seriously — and this has a direct relationship to how our country has prepared for it.

According to Steven Taylor, a professor and clinical psychologist at the University of British Columbia, the language used around the pandemic is, “hugely important. People pick up cues about how to behave or how to feel from their leaders.”

We see from the lack of pandemic preparedness on the federal level to the fact that people are still congregating in public and not practicing social distancing on the local level, that messaging from the top has had an effect and a bad one at that.

Contrast the current state of affairs in the United States to that of South Korea, a country which reported its first case of coronavirus on the same day as the United States, but has handled the situation far differently and has achieved a significantly better outcome.

Key voices in South Korea have consistently used language describing themselves as detectives investigating a wartime scenario. According to the New York Times, Dr. Ki Ro-Man, epidemiologist and advisor to the South Korean government on the Coronavirus response, said, “We did our epidemiological investigations like police detectives.”

This language was echoed by Park Young-joon, the Chief Disease Detective at the Korea Centers for Disease Control and Prevention, when he said, “We need to get the field investigation done as accurately as possible within the first 24 hours of the dispatch or by the next day. We’re pressed for time.”

Dr. Jerome Kim, Director General of the International Vaccine Institute in Seoul described facing the spread of COVID-19, saying, “This is a war and, like a war, winning the first battle is important, but it is not the only thing.” Even Lee Man-hee, head of the Shincheonji Church of Jesus, which is largely being held responsible for accelerating the spread of Coronavirus in South Korea, was quoted after the fact, saying the epidemic was a “great calamity.”

This framing of the pandemic in the language of a plane crash (a catastrophic event to be investigated) as opposed to a car crash (an everyday, inevitable event) and the resulting urgency of the nation’s response, reveals the difference that carefully chosen words can make.

Metaphors reveal mindsets and unconscious frames that people may be reluctant to express in public or may not even be consciously aware of. They are an expression of our deepest thoughts and feelings, and beyond that, are clues into how people are really feeling about something and what they will do, as a result. As we see not only what our leaders do, but what they say and how they say it, we can see how seriously they are taking on the pandemic, and consequently hold them to account.

And so what do we do? Aside from staying home if we can, washing our hands and avoiding touching our faces, we can also think carefully about what we say and how we say it when we talk about COVID-19. The virus reaching the shores of our country might have been inevitable given our global community and the ubiquitousness of international travel, but mass death does not have to be inevitable.

Just as Sutter Roseville Medical Center, the hospital that achieved a record of zero central line infections for seven years straight did, we too can focus on what scientists are saying, follow their recommendations, and prevent the seemingly inevitable by refusing to accept the unacceptable.

We can refuse to become a part of the problem and we can avoid passing along the virus to our fellow community members. We can refuse to treat this like the flu, and instead, meet COVID-19 with the energy and seriousness it deserves. We can refuse to stay silent when family members or friends disregard CDC recommendations and act like none of this matters.

What we say, in fact, matters, and how we talk about COVID-19 with the people in our lives, can influence whether those close to us take this pandemic seriously. We all have a role to play in stopping the spread of COVID-19, and together, we can make a difference.