The Science of Winning with Stories

The Democratic Party has been relying on a largely outmoded approach to communicate with voters. The science of the mind has revealed much in recent years about how to achieve persuasion and mobilization. It’s time to use what’s actually been proven to move people to action. 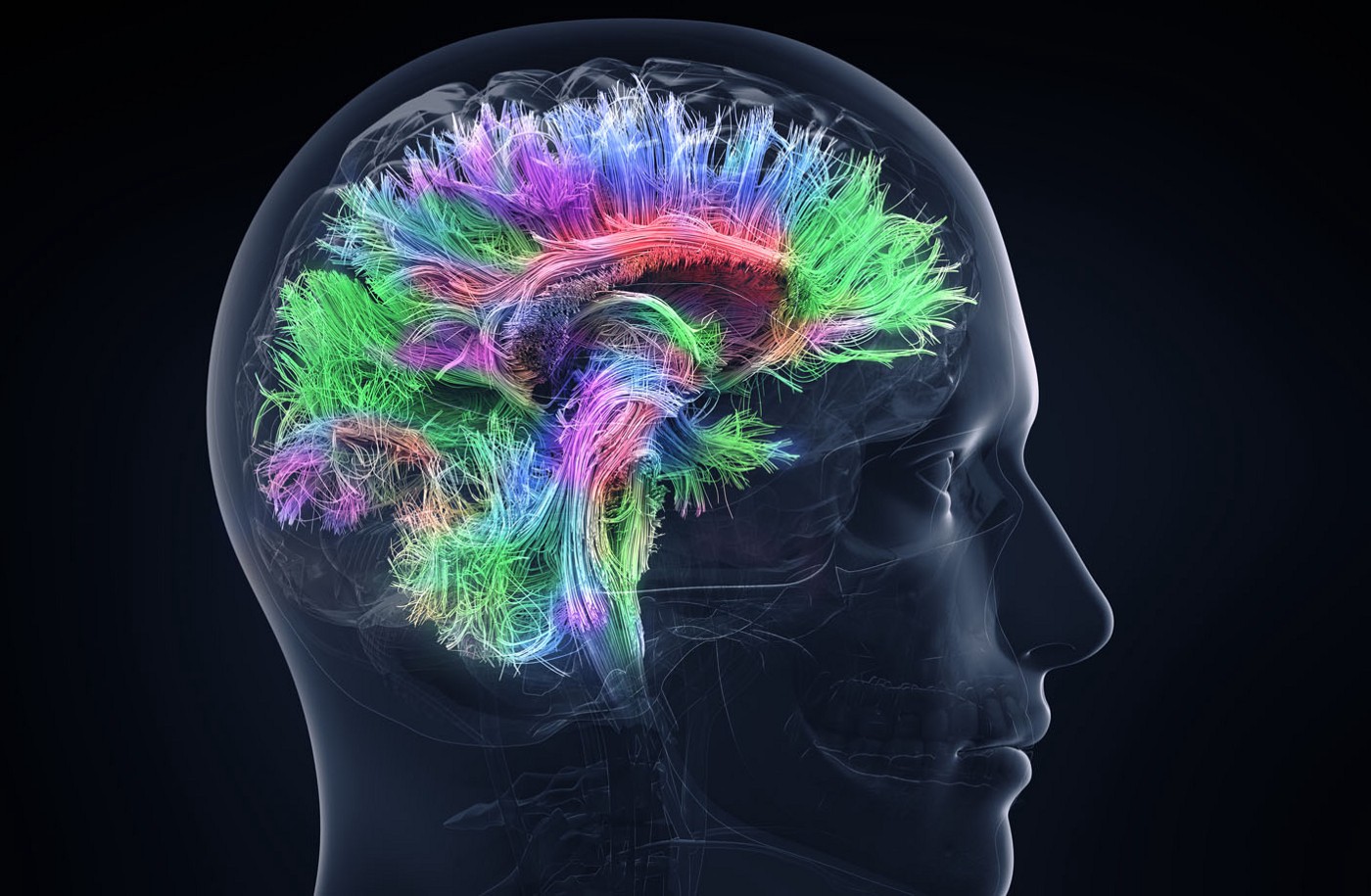 “The Science of Winning with Stories,” is a set of science-driven tips to help progressives and moderates create more effective, persuasive political communications.

Given the unnecessary deaths, economic distress, racial injustice, and anxiety across America, reason would dictate a Democratic landslide in November. Yet, Joe Biden has led by only 6 or 8 points in the last month. We’re concerned because the election remains competitive when it shouldn’t.

Since releasing our tips a week ago, Kirk Cheyfitz of Kirk Cheyfitz/Political Narrative, along with my colleagues Dr. Gerald Zaltman, James Forr, and I have been asked to expand on “the three essential themes for progressive stories that win.” The themes are “Agency, Urgency, Community.”

We’re not talking about three kinds of stories. All three elements are required for any political story to do its job of engaging, organizing, and activating. The order in which Agency, Urgency, and Community are assembled doesn’t matter. The medium doesn’t matter. (What does matter, of course, is that the story has to be well told by a believable messenger, but that’s for another day.)

Here’s a little more information about each building block, plus a few examples of what we’re talking about:

Think about the last time you saw a homeless person on the street. What did you do? What did you feel? Maybe you reached into your wallet and pulled out a couple of bucks — perhaps you bought them a sandwich — maybe you even invited them into your home. But you probably didn’t.

If you’re like most, you saw the person in need, felt bad, didn’t know what to do, and walked on by. In many ways, this is the story of American voters. They see the bad thing — whether it’s Trump or COVID, climate change, kids in cages or any number of things; they cringe, they feel impotent, and they turn away. This is a problem in a democracy, and it is what is happening with voters as they view communications continually reminding them of how bad things are rather than how good they as voters can make them.

Political communications are about the heroic journey of the voter and his or her own pathway to power.

When we say Agency, we’re talking about the power to make change — to make a difference. Sharing authentic stories of people rising up, coming together in their own community, and succeeding in making a difference in their own lives is both inspiring and effective.

Giving voters a sense of agency is critical at a time when they are experiencing a deep sense of impotence around creating change. Individuals need to feel and know that what they do matters and matters hugely to themselves and the people they care about — family, friends, neighbors, and, by extension, other people much further removed.
This brings us to the next essential component of effective political communications.

Urgency, like the other elements, is a feeling, not a fact.

Every writer who’s ever worked on an advertising or political campaign knows that “now” is a vastly overused word. It’s demanded by clients and bosses who incorrectly believe it invokes urgency. It doesn’t. It usually fails to motivate because it’s just a fact — literally the designator of the present time or date. What it lacks is the emotional experience of Urgency.
The golden key to Urgency in political storytelling:

People must be shown what they can do to help win something important to improve the lives of themselves and others.

Not everyone knows what to do or is able to do something when confronted with a problem or a political message. Psychology tells us about the Bystander Effect — individuals in a crowd are less likely to act because of a diffusion of responsibility. But they jump into action when called out individually for a specific task. The impact of a communication should be to “call out” people. This requires tailoring communications to meet people where they are — dealing with struggles to earn a living, care for families, keep their loved ones safe — and doing the work to ensure that everyone can do something, whether it’s running for office, marching, striking, voting, making calls, making cookies or all the above.
When a clear role combines with feeling the power to achieve a victory (Agency) and the existence of a diverse team dedicated to the same goals (Community), the combination reliably produces the emotional impulse to do something immediately. This is the Urgency that we’re looking to arouse when we tell stories to activate people for social justice and their own betterment.

Last, but not least, we come to the notion of community.

We all share a need for connection with others. The ability to unite people in a common cause characterizes America’s most memorable and influential leaders. They make us feel that as supporters of the cause, we are all in it together — part of a team or community with a great mission.

Franklin Roosevelt collected us all around a virtual hearth for his fireside chats during the depths of the Depression. John F. Kennedy urged us to ask not what the country can do for us, but what we can do for our country. Barack Obama made us all believe in hope. Martin Luther King, Jr., helped us envision a nation where we could all join hands around a common table.

A movement has room for many voices. Every Martin Luther King, Jr. needs a Malcolm X. Those strident, more polarizing voices keep us honest, stoke the enthusiasm of our core supporters, and help us think more expansively about how things can be. However, persuading people outside of our base requires messaging that is inclusive. Lecturing voters or attempting to elicit feelings of guilt is unlikely to work and may backfire.

People want to see themselves in your story as heroes working together with other heroes — not as antagonists or mere witnesses to history.

Providing opportunities for community and connection within the Democratic party is essential to its success. Although much is made of the myth of rugged individualism, progressive communicators must speak to our longing for community and the desire to be a part of something bigger than ourselves. The hero of the progressive story is not just a particular movement or candidate — the hero is the collective known as “the people.”

There are many examples of effective, persuasive communications that incorporate these ideas…here are three recent ones. Enjoy!

As you work to create your political communications, here are a series of questions inspired by the principles of agency, urgency, and community that can help you think through whether you’re hitting the mark:

Is the story one in which voters want to play a role? Do voters even have a role?
Do the language and the imagery reinforce the presence of a seat at the table?
Is your messaging clear to someone not politically engaged? Or does it only speak to those “in the know?”
Would they know what to do, be able to do it, and want to do it upon seeing your communication? Sooner than later?
How does this ad make voters feel? (If angry/guilty, you’re probably not speaking to anyone beyond your base.)
Does the message create a sense of power for its audience?
A sense of belonging or desire to belong? How am I showing community in my messaging?
What reason are you providing to justify their seeking membership?
Who is the star of the ad? Is it my candidate? The opponent? If so, it’s too narrow and self-serving. The star must be the country or the voter and preferably both.

Co-authored by:
Olson Zaltman, a pioneer in the use of brain science for market research and consulting